Omizo Festival is a traditional spring festival at Hiyoshi Shrine which is held on May 3 and 4 every year.

Origin of the place name of Omizo, it is said that Oda Nobuzumi (Oda Nobunaga’s nephew) built a castle in this place and named “Omizo-Jo”(Omizo Castle).

In the Edo Period, after Wakebe (a feudal load) came in, Omizo has developed as a castle town.

Omizo Festival was successed as Hikiyama festival by economic power and spirit of merchants in the castle town.
It has been handed down over 300 years since then. 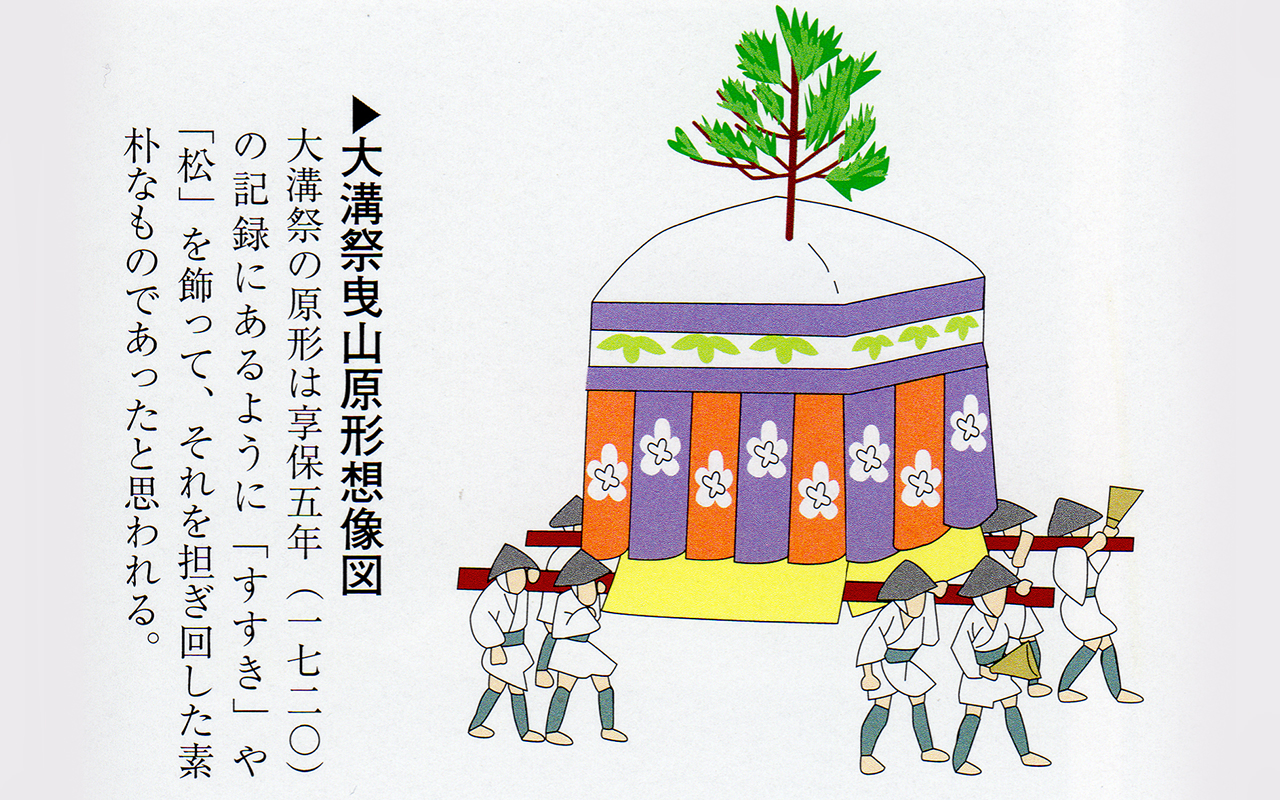 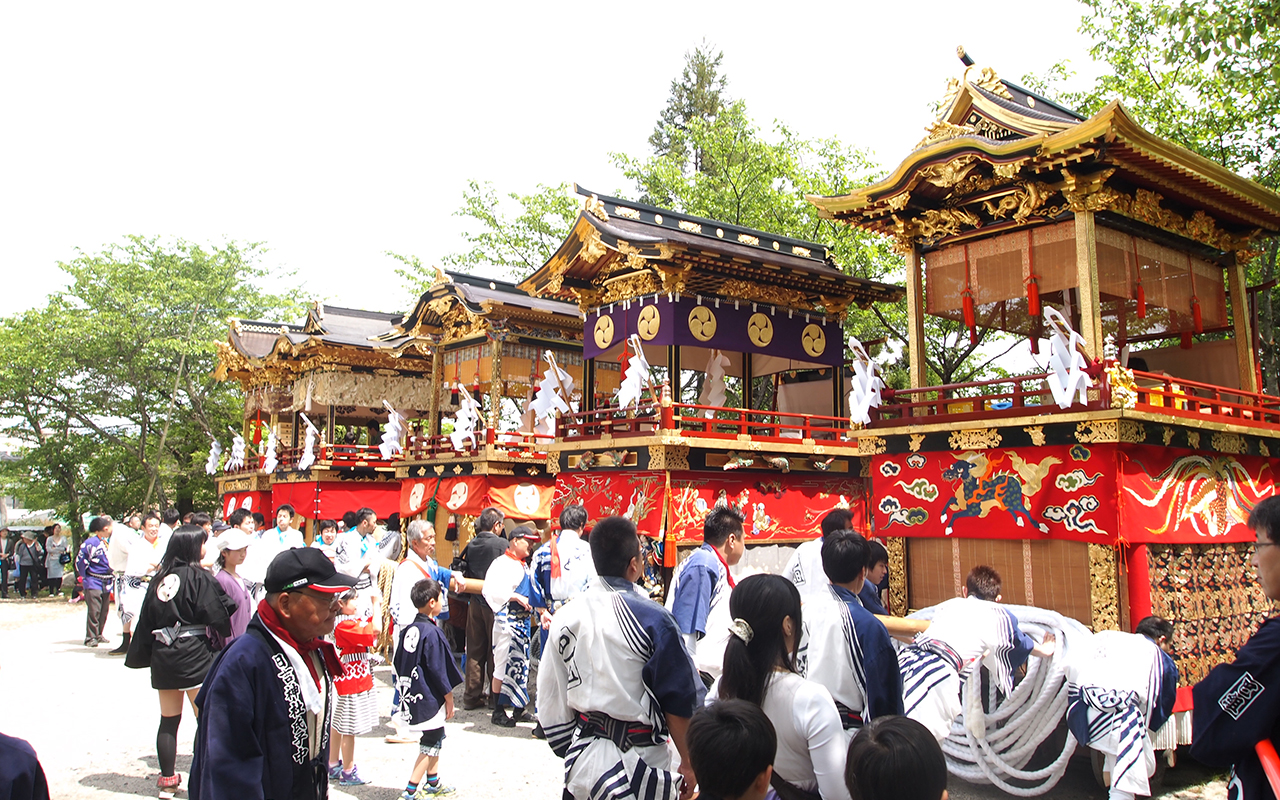 The gorgeous Hikiyama parade showed that it prospered economically of the castle town at that time.

The highlight of Yoimiya (the eve of the festival) is parade the town with lanterns on each Hikiyama. 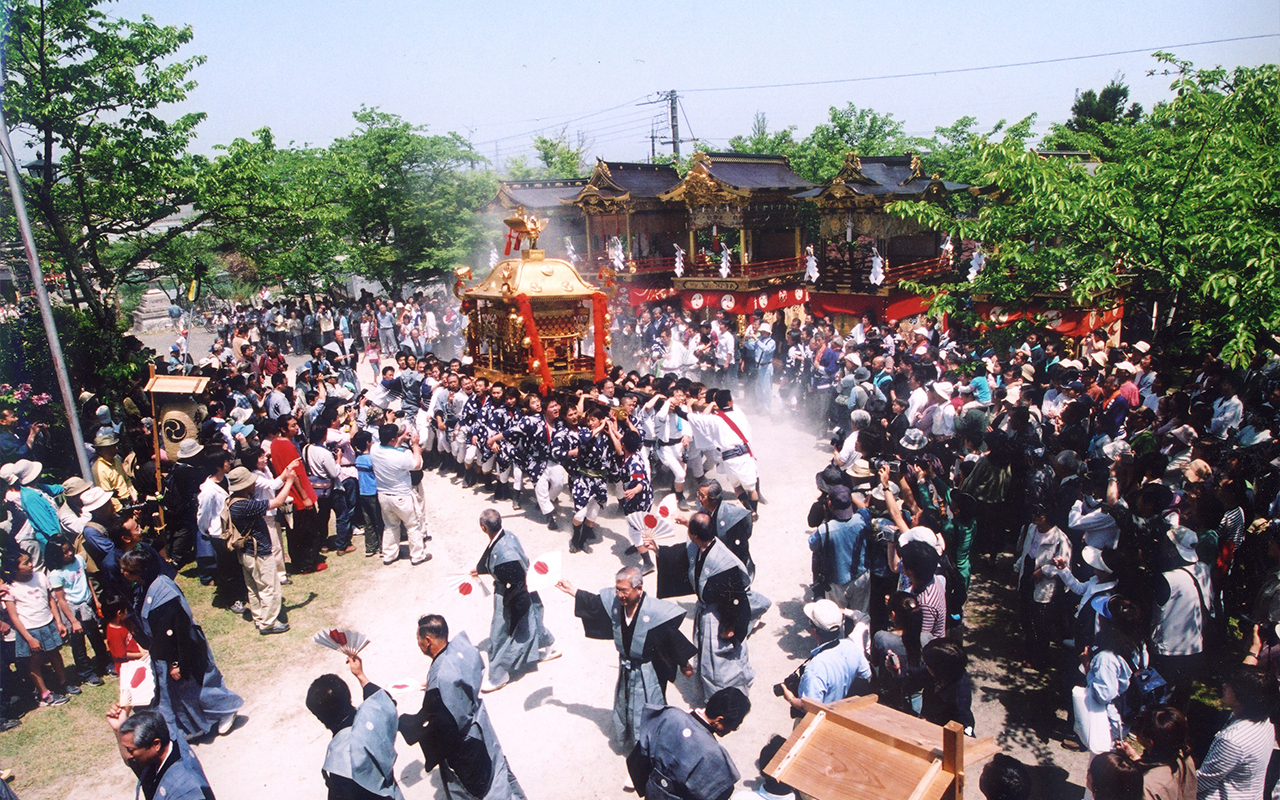 Introduction of 5 Hikiyama (a float dragged by people) 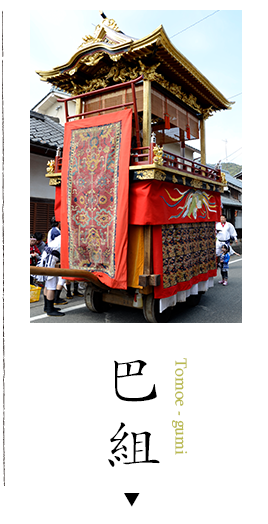 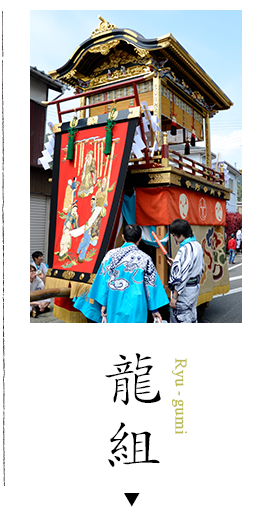 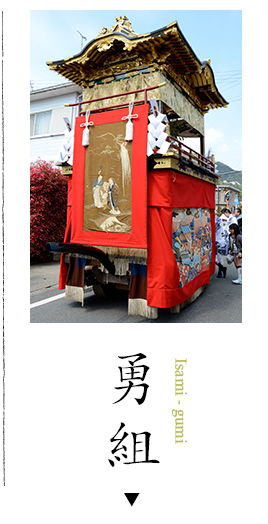 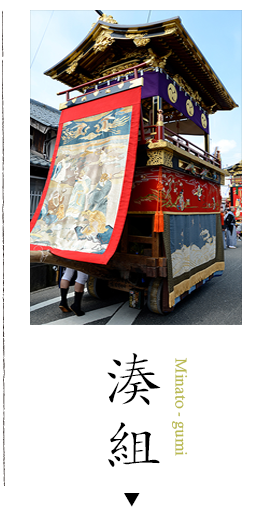 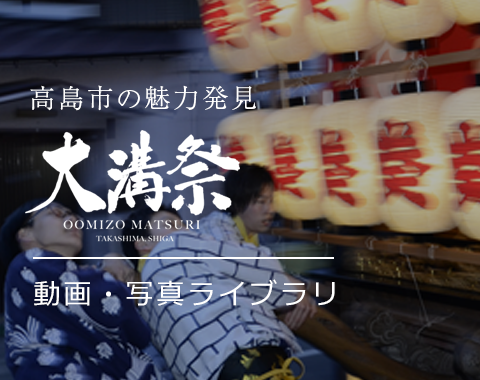